In this interview with Artbound, online cultural supplement of KCET, Greg speaks about the new album and the evolution of punk but he especially expands on the early days of the band, and even tells about his fanboy moment with Darby Crash!

Highlights of the interview below:

"... but there wasn't exactly a punk culture and certainly wasn't one in the West Valley. So when we decided to cut our hair short and playing punk music in my mom's garage, we were really seen as the devil. We were extremely ostracized by our peers and the neighbors. To think that someday that was going to be seen as the start of a budding movement worldwide was incomprehensible.Two years ago we were asked to play in Jakarta, Indonesia, where hardcore punk is similar in its stages to what was going on in Southern California in 1980."

"We knew there were a sprinkling of punk rockers at the various high schools, and on the weekends we'd all get together, but we weren't necessarily forming a huge community in the West Valley. It was just that people would come to my mom's garage and listen to our rehearsals. And we would get gigs with other bands who had similar gigs in Orange County, like the Adolescents, for instance.

Together we would play concerts in Hollywood and they'd invite us to their somewhat larger scene in Santa Ana, and we'd go play as an opening band for them, and our cadre of punk followers would come with us. We would bring people to them and they would bring people to us -- and out of that and out of that exchange a larger scene started to materialize."

"There were no clubs in the West Valley, so we would play at a place in East L.A., a club called the Vex. It was in a dangerous neighborhood but it was a punk rock club that people from all over would converge in; they'd only have shows on Tuesday nights or something. The other one was the Starwood in Los Angeles. A real milestone was playing at the Whiskey at the Sunset Strip. And that went on pretty much throughout the '80s. It was a commitment to the music and the live performance of punk rock that really established us as a Southern California mainstay."

"The source material for all punk rock, for me, is what I still recall and cull from that body of work [that came out] from 1979 to 1985, all the punk rock that I heard, from the bands I hung out with and the bands that inspired me so much at that stage. For me that is punk rock, and the way that is expressed now -- I think Brett and myself have become better songwriters and we still need to work on our craft, but when i think of what really motivates and inspires us, it comes from an original source and motivation that we can tap into from hanging out and attending concerts by these bands that we looked up to back then."

"I'm always amazed that, every time we have a show, I try to take one short brief interlude between songs to ask, "Is this your first Bad Religion concert?" If it was just our fans continuing to go to our concerts, no one would raise their hands, but every time I ask, it's brand new listeners, raising their hands. And what it means is there's a whole new set of punk rockers coming into the world who haven't had a chance to see Bad Religion yet. And they've heard of us, of course, because our reputation precedes us, but they're new punk rock fans who just can't believe they're seeing Bad Religion in concert. And I'm still amazed because every generation, there's a defiant punk rock tradition that continues."

"... our new album is called "True North," which is this constant lifelong search for truth and the constant struggle against the rigidity of this world and the expectations placed upon you.

The struggle against that kind of stuff really celebrates the idea that life is a quest and a continual searching and learning process. And I think in order to do that and to do it with authenticity, you can't be constantly concerned with how you present yourself to the world, you have to be yourself. That's a long-winded way of saying I've never been an artist who feels like I've had to reinvent anything. I try to express myself as honestly as possible and try to reflect the new things I've learned since the last album, mix the elements and styles of music that inspired me in the past and I try to do it in a fresh-sounding way. Sometimes you really stumble upon combinations that really do sound new and you come up with fresh material. And once you're trying to chase an idea and image that you feel is like a popularity contest or for money, you lose sight of your own sense of true north."

It is definitely one of the best interviews with Greg out there, but even if nothing interesting had been said, Edward Colver's photos alone illustrating this interview make it worth checking out 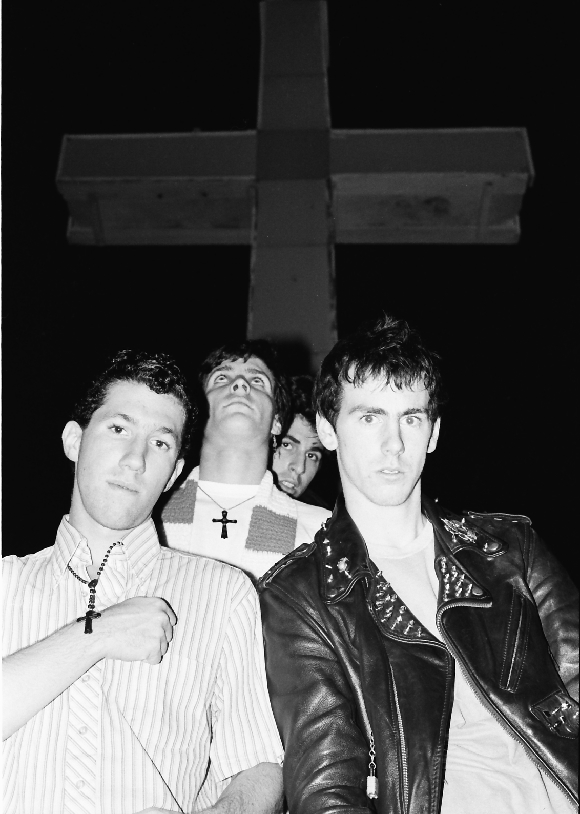 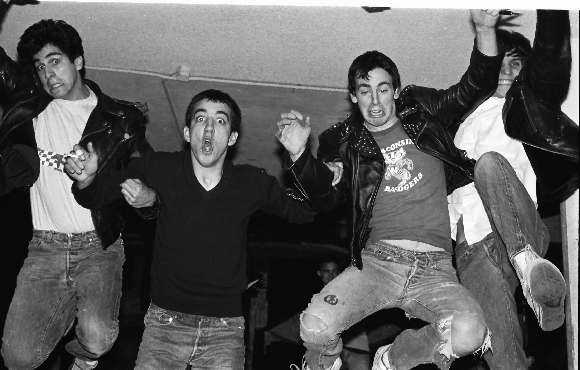 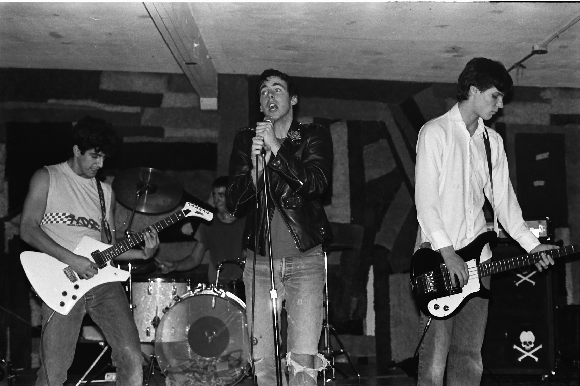 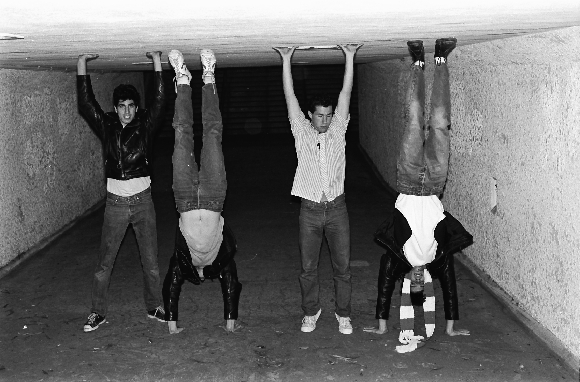 Btw, if you want to learn more about Edward Colver and check out more of his photos, you should read this news story we ran some years ago.

And if like me you're a sucker for old Bad Religion stuff, you should definitely check out Epitaph's flickr gallery. Many more old photos to be found there like these below! 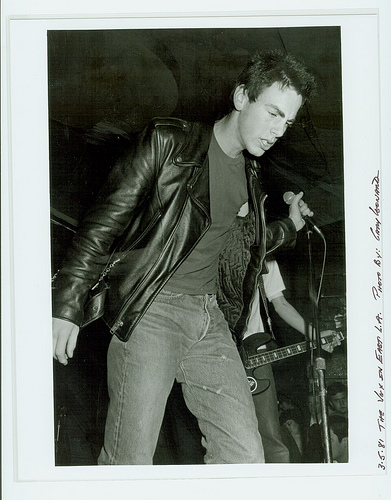 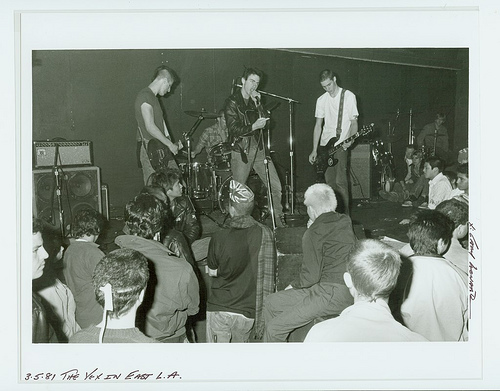 First lineup live at the Vex in 1981 | Photo: Gary Leonard 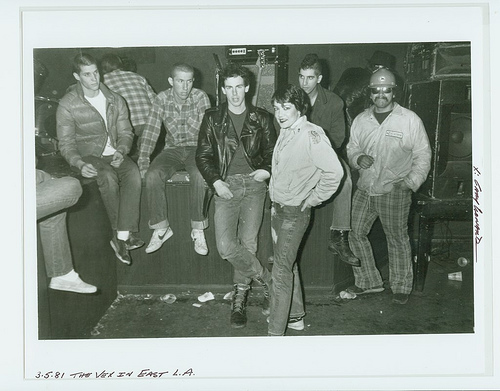 Hanging out at the Vex in East L.A. | Photo: Gary Leonard

Reported by: Marty
Tags: Greg Graffin, interview, photos, Vex, gary leonard, Ed Colver, Artbound, KCET, Darby Crash
Add a comment
Please keep your comments on topic. Off-topic discussions can be continued in our forum.
You don't have to be logged in to add comments. However, to prevent impersonation it is recommended.
Click here to log in or register.
User comments (6)
Search news
Related news items