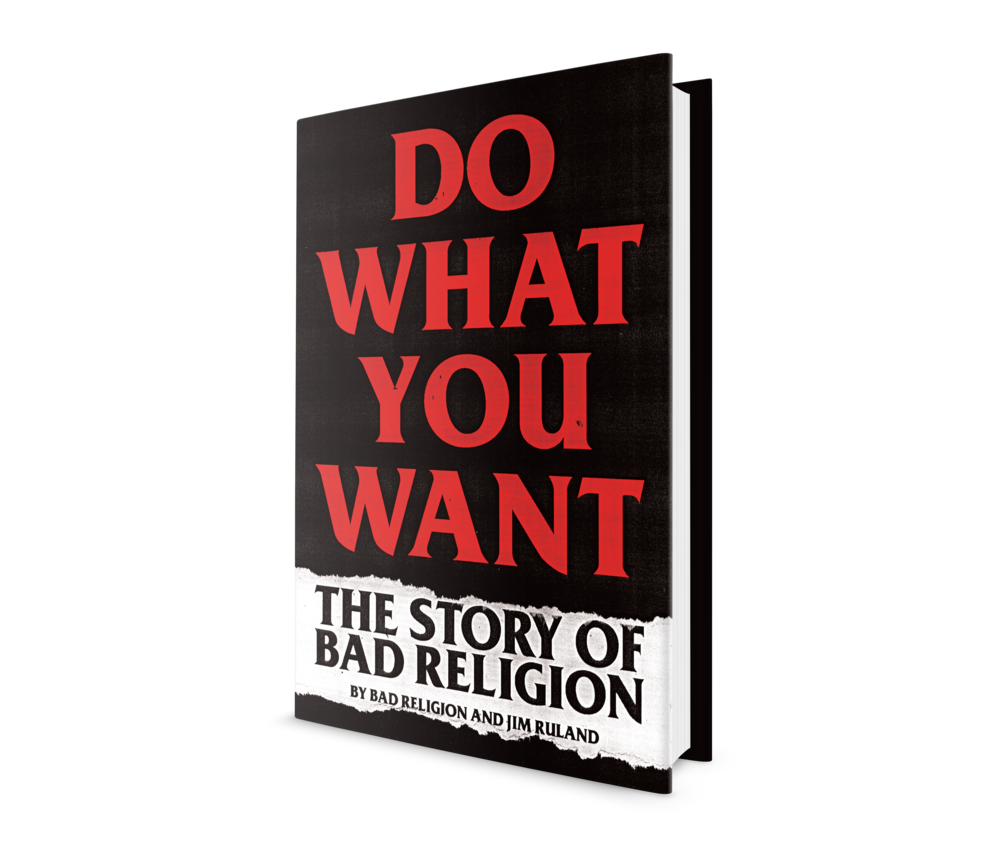 Do What You Want: The Story of Bad Religion is the Bad Religion autobiography, penned by the band and Jim Ruland. It was released on August 18, 2020. 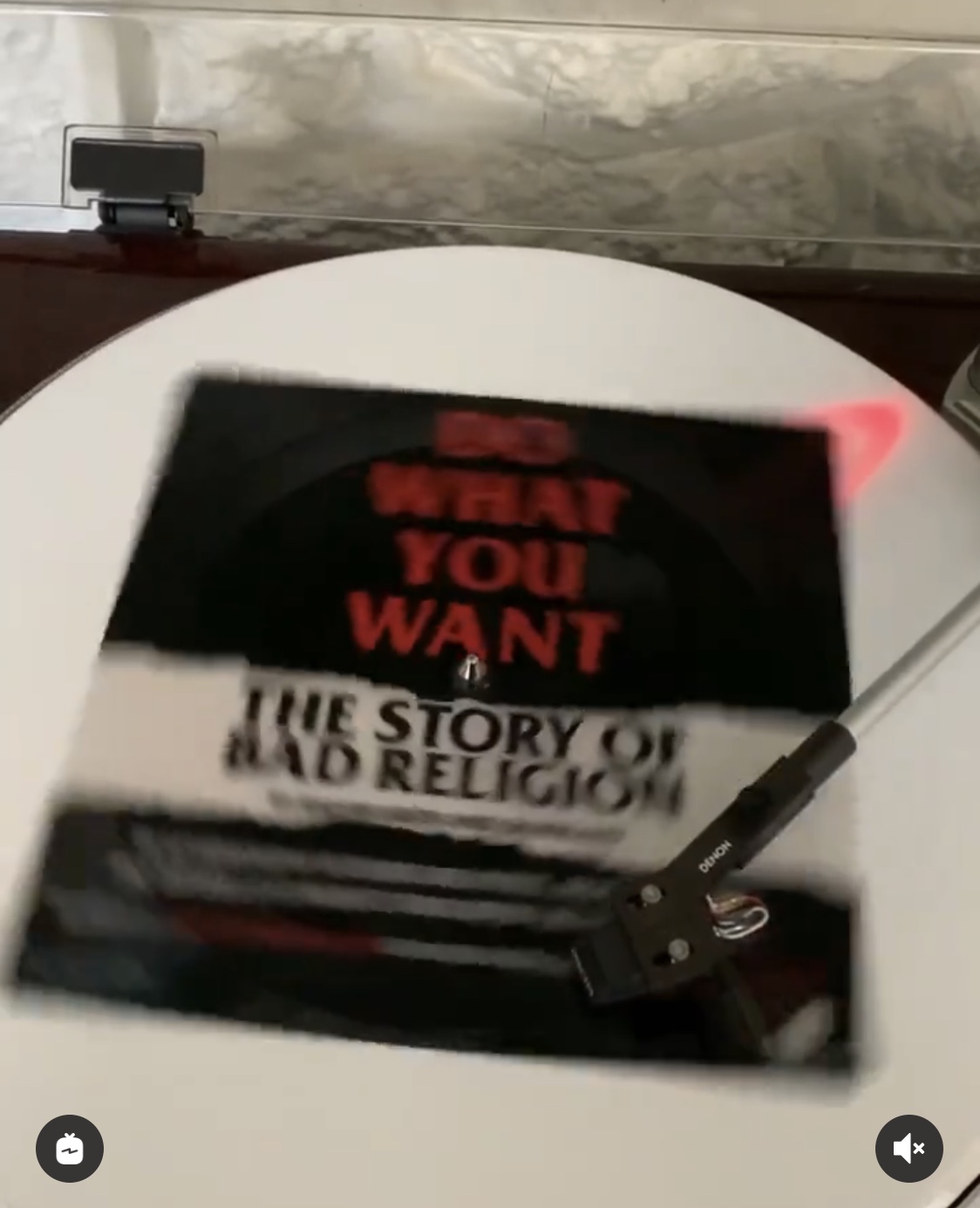 One aspect of promotion for the book was 7" flexidiscs which depicted the book cover and featured Do What You Want as the featured song. These were originally intended to be given away to fans on the 2020 Spring tour. The BR Page ended up receiving 400 flexis and distributed them via donation for COVID-19 relief.

Greg G.: "Jim [Ruland] did such a fantastic job fitting in thousands of hours of interviews into story form, because you have to remember when you’re as old as we are, it’s not just that memories fade. But, people have different recollections of events." [1]