"Faith Alone 2020" is a re-recorded version of the band's Faith Alone.

Recording for the song was done remotley during the COVID-19 pandemic forced lockdowns across the United States. Graffin added vocals and piano, Brett added additional instrumentation, backround vocals, and guitar. Jamie added the drum track, while Stevie Blacke added the strings. The song was produced and mixed by Carlos de la Garza.

Greg: "I have always written songs on piano. Some of our earliest songs were written on my mom’s piano. I’ve been home a lot and so I started recording a bunch of our songs that way. Brett (Gurewitz) thought ‘Faith Alone’ was particularly relevant for this moment. For me, it exemplifies what’s special about the band, which is that we write songs that go to the spiritual and intellectual aspects of human existence."

Brett: "I think the message of ‘Faith Alone’ really resonates with everything that’s happening right now. Racial injustice, Trump, the COVID pandemic, the rejection of science, none of these things can be solved by burying our heads in the sand. We’ve always believed problems can be solved through reason and action, not faith and prayer. It’s what we’ve been writing about since the band started." [1]

The song was released as a digital single to all digital platforms through Epitaph on August 7, 2020. 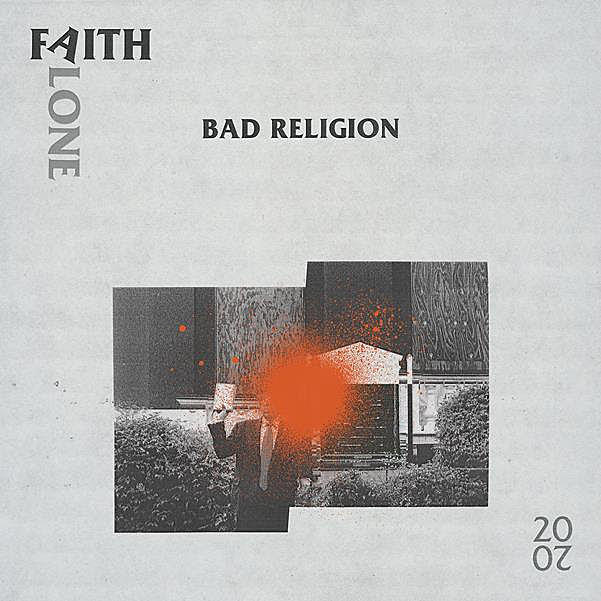 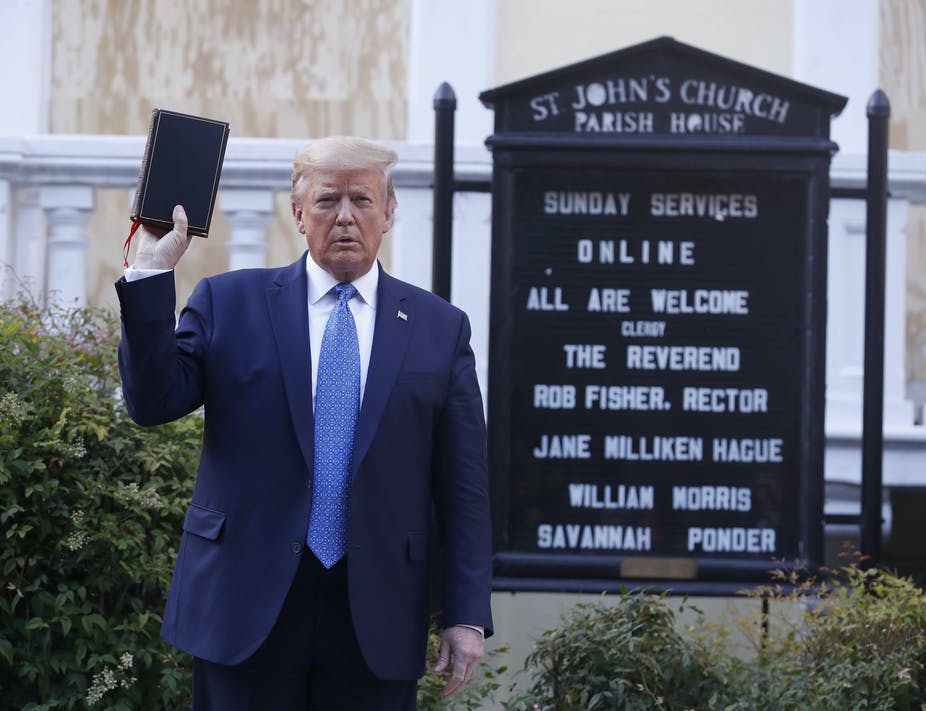 The "cover" of the digital single depicts United States President Donald Trump holding a bible, upside down, in front of St. John's Episcopal Church in Washington, D.C. The photo proved to be controversial as it is claimed that President Trump ordered nearby "Black Lives Matter" protesters to be tear gased by Homeland Security in order for the President to be able to take the photo.