LADS | The Answer | The Bad Religion Page - Since 1995
Quote of the day: "Extinction, degradation: The natural outcomes of our ordered lives" - Entropy
LADS
Home > The Answer > LADS
Join discussions about this article in our Group on Facebook

The LADS (Los Angeles Death Squad) we're a group of friends with common ideology that was formed in the early days of the Los Angeles punk scene.

"(...) Which is just as well, because fights were becoming a regular occurrence in LA. Word had spread to certain sections of the city that punk rock was the hop for the cool set, and with it came a set of rules and conventions that the early protagonists simply didn’t care to understand.

The scene was quickly annexed by gangs, who would latch themselves onto particular bands and fight with each other at shows. Fight over bands, over territory, over anything. There would be the gangs from Huntington Beach — a particularly bad set, everyone interviewed mentions this location; the Hollywood crew — who later became the Los Angeles Death Squad (LADS); there were gangs from Ventura and a nasty collective from Venice Beach, turned on by the crossover fury of early Suicidal Tendencies.”

Jay Bentley is seen wearing the LADS logo in photos from 1981. 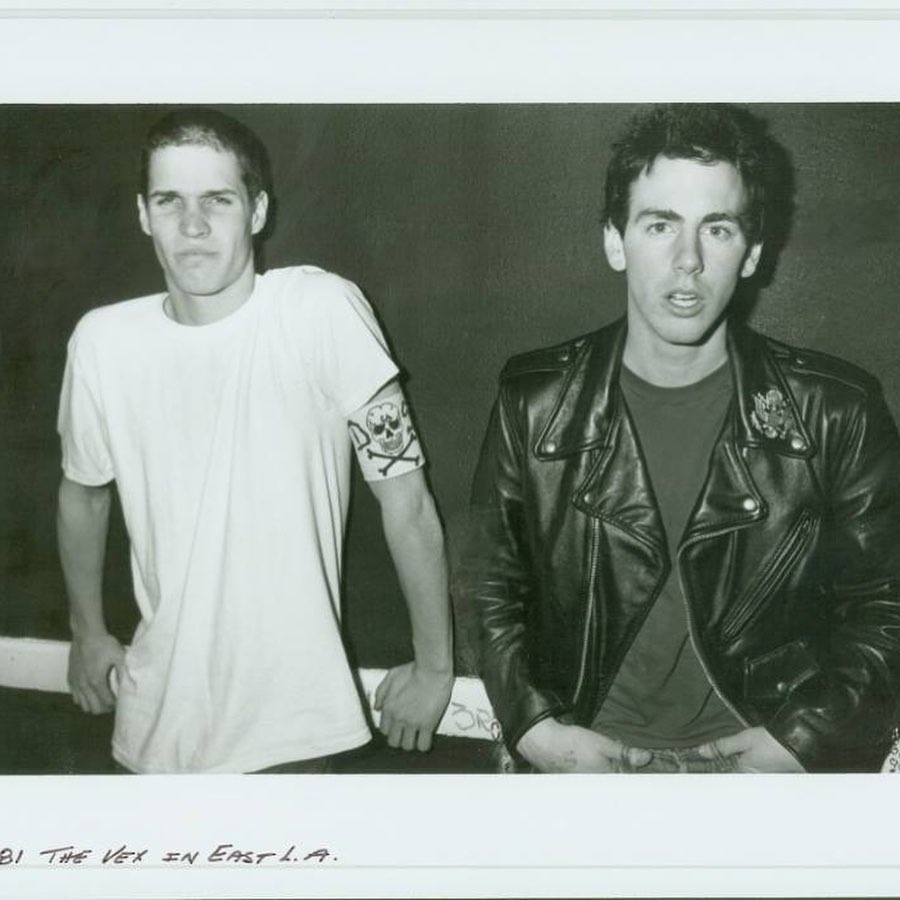