Songwriting took place in early 2018. Greg posted on Twitter that “new songs were in the pipeline” on February 14th.[1] Demos were recorded, according to Greg’s twitter, during March 2018. Brett and Greg worked on them together in LA.[2]

The band entered Sunset Sound in LA in late April 2018 to record The Kids Are Alt-Right and “The Profane Rights of Man” (the latter would become a bonus track on the album, while the former would become a one-off digital single and a hidden track on the CD version).
The Kids Are Alt-Right was released as a single on June 20th to all digital platforms.[3] Fan reaction was mostly negative. It was accompanied with a semi-lyric video of computerized "paper cut-out" graphics. "The Profane Rights of Man" followed, releasing on October 17th to all digital platforms with fan reaction being more positive.[4]

In July 2018, Brett was featured in an LA Weekly article in which he hinted, “We’re writing for a new album, recording this fall or late summer. No release date announced yet, but we should have an album’s worth of ‘Fuck Trump’ songs pretty soon. It’s exactly what we need.”[5] According to Brian’s instagram, the band returned to Sunset Sound around October 9th, 2018 to begin recording. After enlisting the help of producer Carlos de la Garza, recording wrapped around October 27th.[6]

Brian: "It took a long time to compile everything that became the record. I think that paid off."[7]

Brian on helping write "Faces of Grief": "Brett and I were talking and he wanted another rager - he was trying to write an agressive song. We had been talking on the phone so I hung up and went downstairs and within about 15 min I had put the msuic together and I recorded it on the voice memo app on my phone and I texted it to him. Then he wrote words for it and we recorded it a couple days later. It was just that simple - I was just trying to help out...pretty much what you hear on the record is a much better recording of what was on that voice memo.[8]

When the concept of Age of Unreason was born, there was a moment of doubt among the band members whether it would live up to True North.[9]

To record his bass tracks, Jay originally brought in three basses and let Carlos & Brett decide which one sounded the best for what they were looking for. They settled on a stock Fender '64 Precision Bass, an old Hiwatt amp, and an old Fender deluxe single 12" speaker. Jay had never used this setup on any album prior.[10]

KROQ began playing the first single from the album, “My Sanity” on November 9th, 2018. It was released to all digital platforms on November 14th. It was first played live at the “KROQ Almost Acoustic Christmas” on December 9th, 2018.[12]

On February 26th, 2019 the second single, “Chaos From Within” was released to all digital platforms. On the same day, the album title was announced with a release date of May 3rd, 2019. It would be played live while the band toured Europe in the Spring of 2019.[13]

Exactly a month later on March 26th, the third and final single, “Do The Paranoid Style” was released to all digital platforms.[14]

The album was released worldwide on May 3rd, 2019 on digital, CD and LP through Epitaph. This marked the longest gap between albums in the bands entire catalog.

The U.S. politcal climate during 2018 revolving around the President of the United States at the time, Donald Trump, played into the main theme of the album.

Greg: "When I saw all these headlines about how terrible our world had become, I started doing a lot of reading. I read about the French revolution, the American Revolution, the Civil War, and I started to recognize that this is a pattern of history and something we should never venture into. There are ample warnings against it. Every school child should know this but it’s hard to get people to read about these things. Maybe this album can help. Because right now, with social media, we are just playing a version of kill the guy with the ball.”

Brett: “The band has always stood for enlightenment values. Today, these values of truth, freedom, equality, tolerance, and science, are in real danger. This record is our response.”[16] 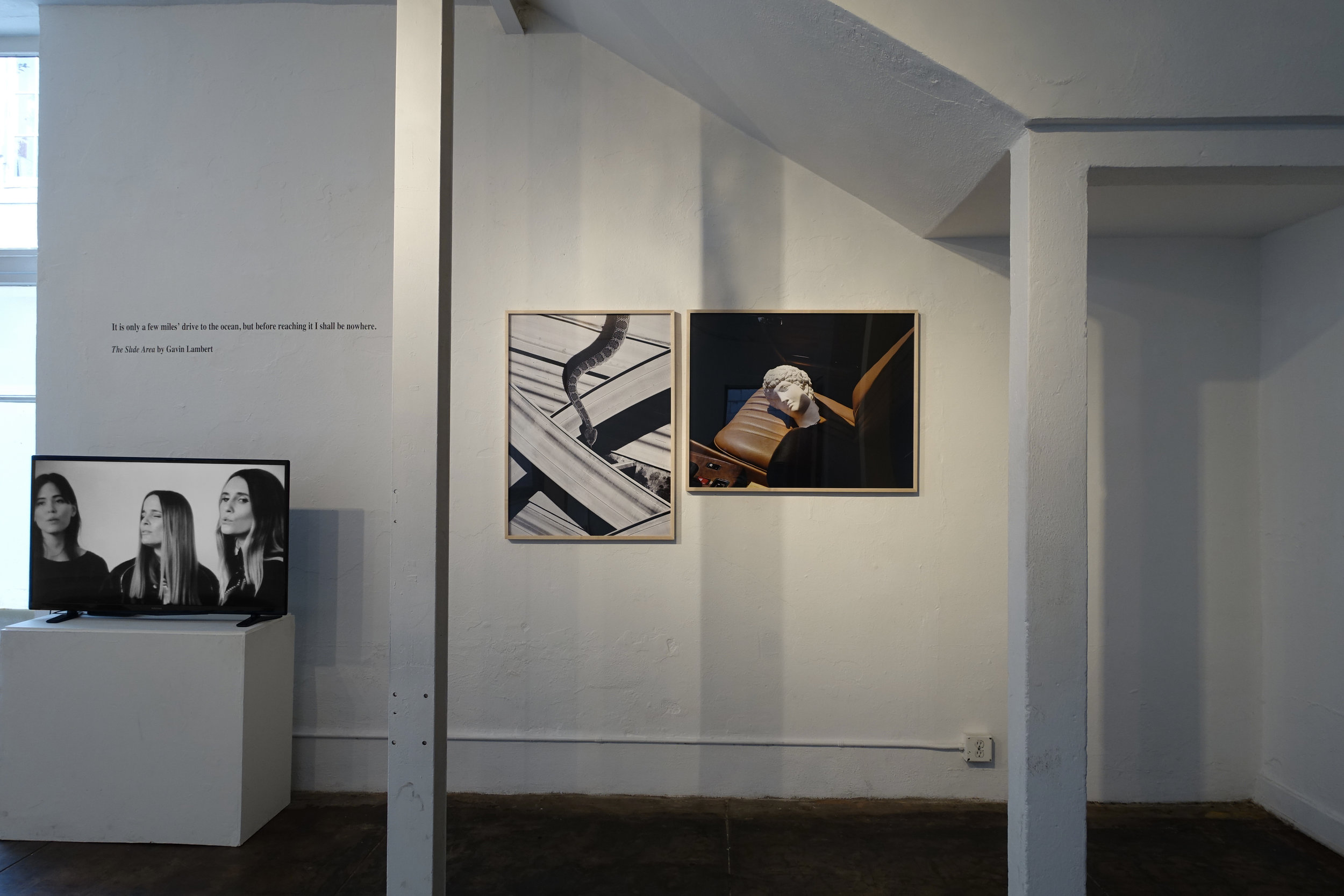 The photo used for the cover is a photo by Los Angeles, CA based photographer David Black. It was featured in a January 2017 exhibition at The Lodge Gallery in Los Angeles.[17] 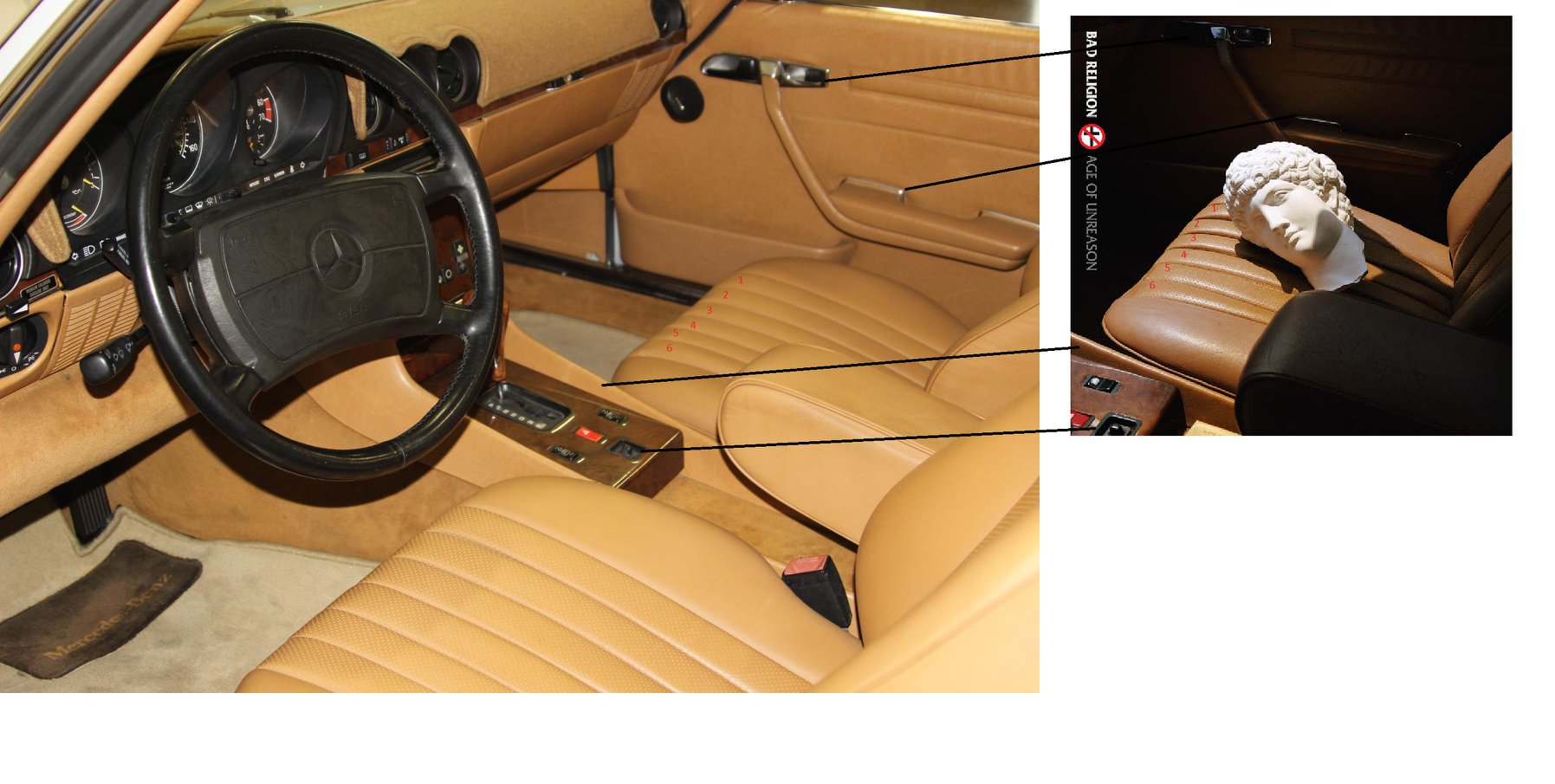 The album would peak at number 73 on the Billboard 200 in the United States, not reaching the heights of 2013's True North (album), which peaked at number 19.

It peaked at number 8 on the Offizielle Top 100 in Germany, and number 28 on the ARIA in Austrailia.

The album was listed as one of the top 50 alternative/indie/punk albums of 2019 by Alternative Press.[18]

Brian Baker: "The reason it took so long to come out, was because we just didn’t have the songs yet. It’s kind of a happy coincidence, I mean obviously the Trump administration is pretty much tailor-made for a punk rock response, and in the case of Bad Religion, I think it’s definitely in our wheelhouse."[19]

Jay Bentley: “I’ve listened to it many times and that’s rare for me, because I don’t like us..and that’s because I’m in the band, so I’m too close. It’s really hard for me not to listen with that critical ear, instead of just enjoying it. So when I can just sort of tap my foot along and go, ‘Damn, this is good,’ that’s shocking to me. And this album is front-loaded with great songs, and then by the end, it’s just screaming."[20]

Greg Graffin: "I feel very satisfied. As an artist 40 years into a practice, you have to look at your work as a long stretch of activity. At this stage in the game, to feel satisfied about a piece of work, when we've done so much before, is really saying something."[21]

Jay Bentley: "When we finished this record, and Brett had sequenced it and sent us kind of an early version to listen to and see how we felt about it, I just wrote back right away, 'This is a great record. It just gets better.'"[22]

About a year after its release, Jay didn't want to rank Age of Unreason, but said that it turned out the record they had wanted to make, which isn't always the case. [23]

It was the first album to not be produced by Joe Baresi since 2002's The Process of Belief. He did produce The Kids are Alt-Right and "The Profane Rights of Man."